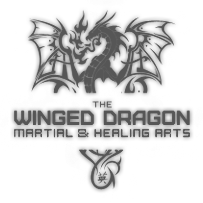 A 1985 study found that children in martial arts have an increased sense of responsibility.